Buying a Home in the Australian Suburbs: More Affordable

There will still be restrictions until October, when the state expects 70 percent of its population to have full vaccination. Regional Victoria, however, except Shepparton, may be allowed to ease restrictions in the second week of September. The good news for potential homebuyers is that by September 23, Victoria will allow private visits to inspect unoccupied homes to purchase or lease.

The Suburbs are Attractive

Because of the pandemic, potential homebuyers are gravitating toward suburban areas such as the Ashbury Armstrong Creek Estate in Geelong, Victoria. The wide-open spaces, greenery, and fresh air are attractive as people shy away from densely populated communities during the pandemic. 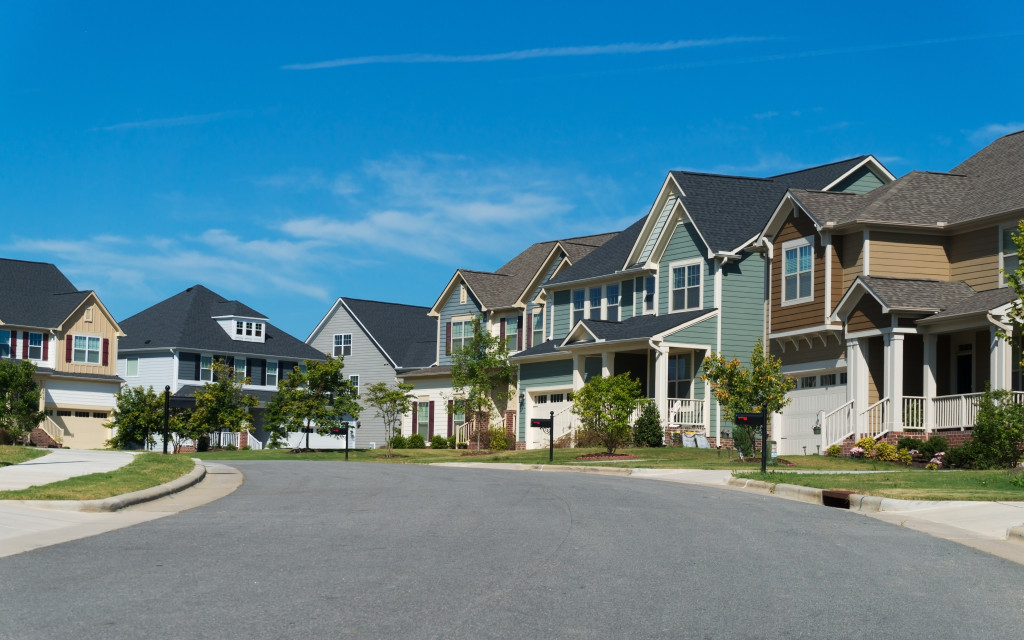 Properties in the Suburbs are Cheaper

It is indeed best for potential home buyers to look to the suburbs. For a much lower cost, a more spacious home can be purchased surrounded by nature, whether the coast or greenery.