Every day, regular household activities such as cleaning and cooking generate gases that make the quality of indoor air deteriorate. When there are pollutants floating around the house, it can lead to respiratory symptoms such as coughing and sneezing.

However, there are far more sinister substances that may be present inside your house and may harm your family. One of the most dangerous is carbon monoxide, a colorless and odorless gas that can kill humans.

When a person is exposed to carbon dioxide, they may feel a dull headache, dizziness, nausea, vomiting, shortness of breath, weakness, blurred vision, and, eventually, loss of consciousness. No one would know if the house is being filled with carbon monoxide until they have started to experience symptoms. That is why it is important to have a carbon monoxide detector and to know where the toxic gas could be coming from.

Your Sources of Heat This Winter

During winter, people tend to close the windows and the doors and bundle up to keep warm as the fireplace continues burning. This is the regular routine for many people in the United States, but it actually can be dangerous.

Fireplaces, whether it is gas or wood, can release carbon monoxide because the toxic gas is a natural result of combustion. If fumes cannot get out of the house because of improper exhaust or ventilation, it will spread and can be inhaled by members of the household.

The same thing can happen in the furnace. If it experiences a problem or an issue, it is best to call a professional to do repair work. Doing it on your own may create further damage that may lead to a gas leak.

Cooking at home is generally regarded as healthier compared to buying food from restaurants. However, this seemingly innocent activity may be releasing pollutants into the air you breathe inside your own home.

One particular study found that the use of gas stoves may be exposing tens of millions of people to air pollution worse than what would be deemed illegal under the national air quality standards.

The Environmental Protection Agency (EPA) also warned that, in some cases, the level of pollutants indoors is up to 100 times higher compared to the levels outdoors.

Inhaling particles and harmful gases can be prevented by cooking in a well-ventilated area. However, for a more long-term solution, consider switching to a pollution-free alternative that uses electricity instead of gas. 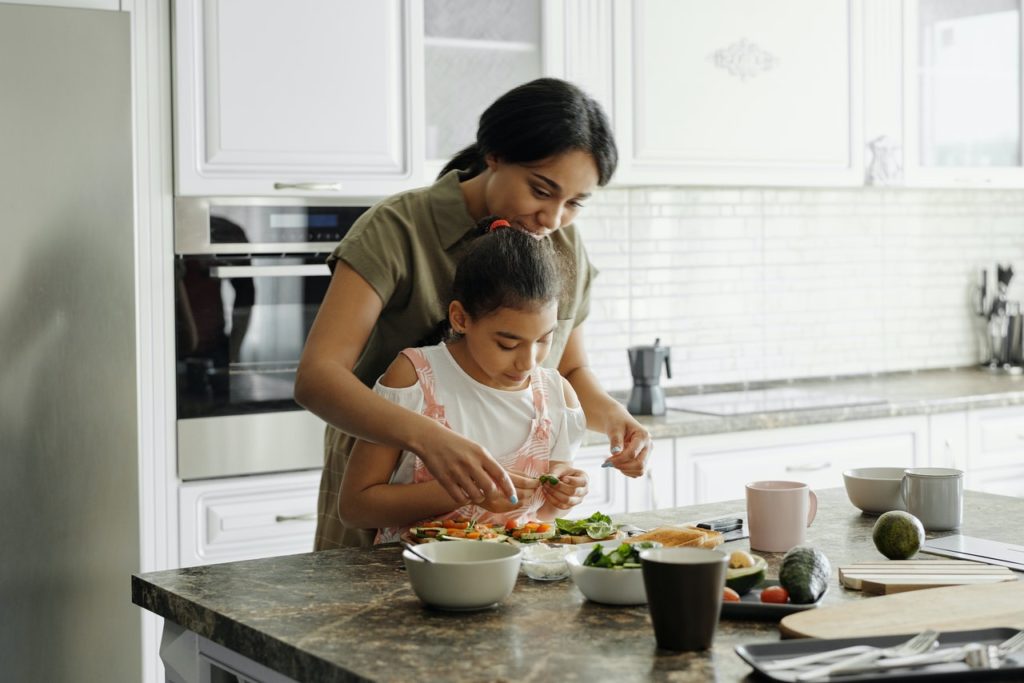 Cars are, perhaps, the most well-known cause of carbon monoxide poisoning. For the engine to run, the vehicle has to burn fuel. The process generates carbon monoxide. A running car engine, therefore, can become a threat to life, especially in a space that is not well-ventilated such as an enclosed garage. Carbon monoxide can also seep into the house and spread from room to room, endangering the safety of everyone.

You should not leave a car engine running when inside the garage. If you have to make repairs, the doors should be wide open to let the fumes outdoors where it will dissipate quickly and not harm anyone.

The smoke from a cigarette can also become a source of carbon monoxide. Smokers have a higher carbon monoxide level inside their bodies which prevents their blood cells from carrying oxygen into their every vital organ. Smoking a pack of cigarettes a day increases the levels of carbon monoxide in the body by 3% to 6%.

One woman was rushed to the emergency room after she felt dizzy and had a terrible headache. The doctors found elevated levels of carbon monoxide in her bloodstream, but an assessment of her house did not find a gas leak anywhere. A week later, she was back to the hospital because of the same symptoms. The doctors found that she was a heavy smoker.

Smoking is bad but those who cannot quit yet should gradually decrease their consumption of cigarettes and make sure that they are in a well-ventilated area before they light a tobacco product.

Carbon monoxide poisoning can kill within a few minutes and, when it happens, no one could figure it out until it is too late. It can, however, be prevented by taking precautions, knowing the risks, and using a carbon monoxide detector.