Do you own a property or a building in Oklahoma? Now is an excellent time to hire a team for commercial landscaping in Lawton and get your curb appeal right. The market is hot—really hot. You have plenty of opportunities to earn good money in real estate.

The Rise of Housing Demand

Compared to the previous years, homes in Oklahoma also stay shorter on the listing. For example, during the recession, it took more than 120 days to sell a property. In 2014, it slightly improved to 115.

In 2016, a home stayed on the list for 119 days, which was the highest within the year. About three years after, a property remains up for grabs for 69 days or less. That’s already comparable to the national average, which is 65 days.

Rental prices have also been rising in the state. The median list price per square foot is $108, the highest it’s ever been since 2011. A rental property, meanwhile, could cost $1,036 a month. It’s lower than the national average, which is $1,588, but it’s the highest since 2018.

Why Are Oklahoma Properties Popular? 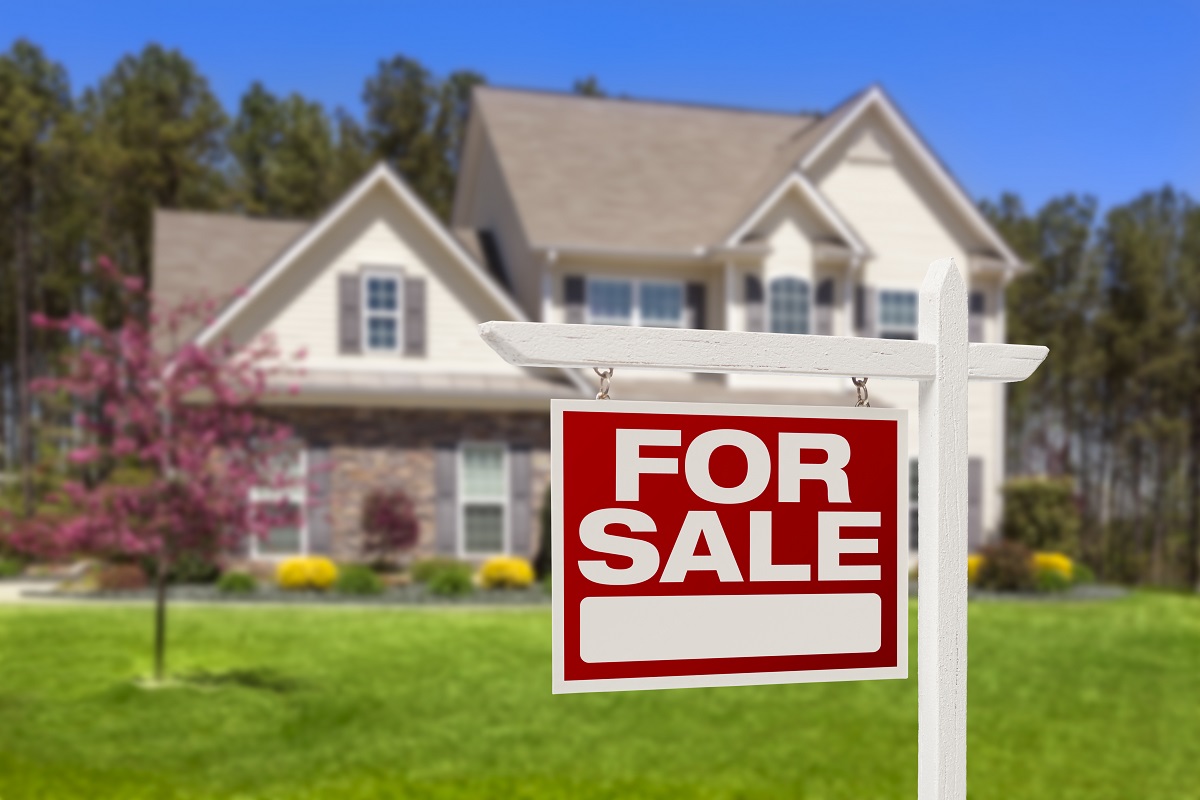 Like in many cities and states, population growth is one of the primary reasons for the growing housing demand in Oklahoma. Take a look at the data from World Population Review. It revealed that in 2010, the number of people living in the state was 3.75 million. By 2019, it ballooned to 3.9 million. That’s a growth of 5.04% within the period.

It meant the state grew faster than New York, Michigan, and Ohio. This percentage is also close to that of California, which is 6.5%. While the Dakotas have the highest increase in population growth in 2019, there are still more people living in Oklahoma. This is even if each of them has a much bigger land area than Sooner State.

The millennials make up a significant portion of the population. Many of these find the state attractive because of housing affordability. Even if home prices continue to increase, the percentage rate remains one of the lowest in the country.

The state also has one of the cheapest costs of living. According to Sterling’s Best Places, the overall rate of the state is 83.7. Groceries, utilities, transportation, and miscellaneous expenses are more affordable here than the rest of the country.

Oklahoma also offers a low unemployment rate. In 2019, the percentage of unemployed was 3.3%. More people have jobs here than in Arkansas or Ohio. It was also lower than the national average at 3.5%.

The Sooner State does face economic challenges. Income inequality, for instance, is high. For those in the real estate, though, Oklahoma remains an attractive place to buy and hold a property.