This List Shares the Top Reasons Why Startups Fail (Hint: It’s Not Really about Cash)

Building an app costs money—a lot of it. A 2015 Clutch survey revealed it could range between $38,000 and $171,000. In other reports, more complicated designs could cost at least $500,000. These numbers did not include app updates and maintenance.

Contrary to many people’s beliefs, though, many apps don’t die because they lack money. Most reasons for failure to launch revolve around the management of people and products.

Why Do Startups Fail?

These days, more app development agencies rely on tools such as client feedback software to help manage their projects. With these platforms, they can:

Using these programs also shows that money isn’t everything to sell an app—far from it. In 2019, CB Insights released a report that listed down the top 20 reasons for startup failure. The results used the data app developers themselves provided to help others avoid the same path they took.

In the list, lack of funding or cash only ranked second. No financing or investor interest placed only sixteenth. Topping the list was the lack of market need, according to 42% of the respondents.

How Can App Development Agencies Avoid These Problems?

Although money wasn’t the primary issue for many of these failed startups, the reasons above can still affect finances. They can drain cash that they leave nothing for more crucial parts of the development. How can app development agencies then reduce the risk of failure? Here are a few ideas:

1. Think of Benefits, Not Features

People know Apple for creating technological marvels, from Macs to iPhones. The brand, though, succeeded because it provided users what they wanted: easy-to-use design, secure and robust ecosystem, durable product with an excellent warranty, and simplicity.

Putting solutions over features when designing an app can also avoid:

New apps are likely to fail when they are only imitations, but failing to notice the competition can also be a cause of downfall. By looking at the big players, app developers can learn strategies that work. By noticing other up-and-coming apps, they can avoid launching way too late.

3. Pivot or Drop It Altogether 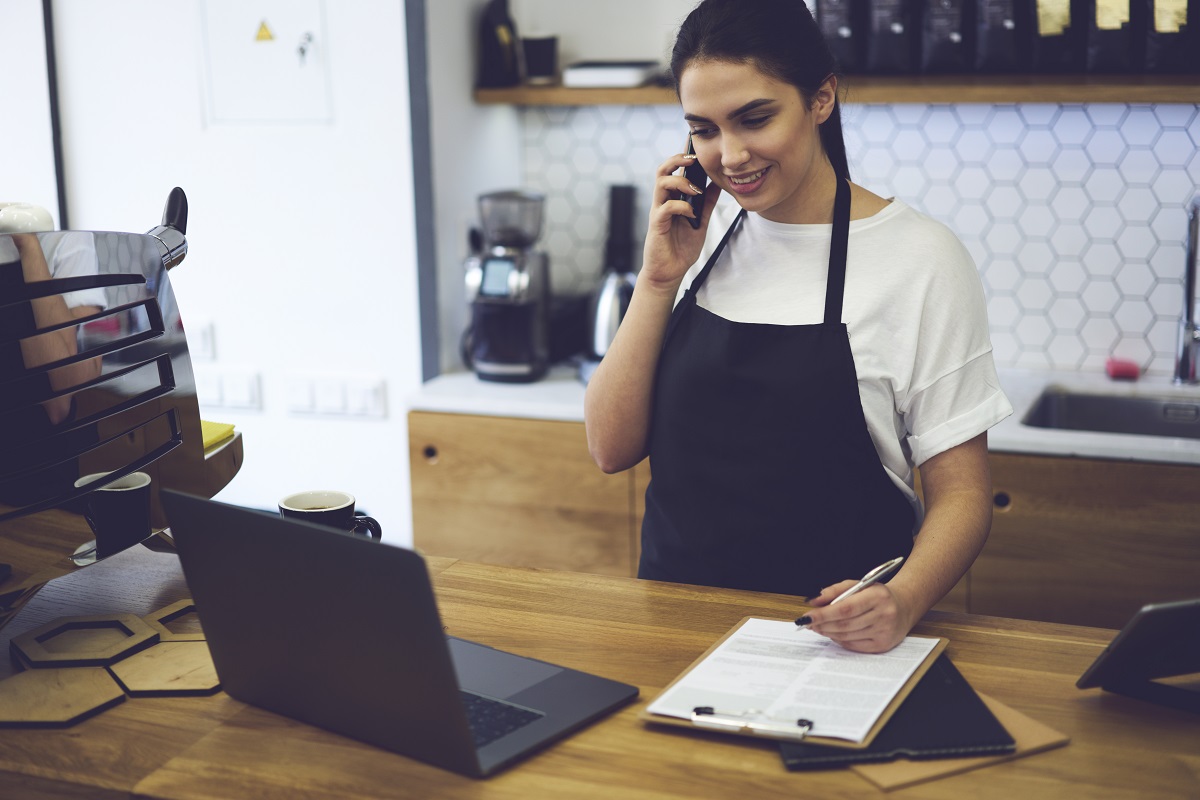 Platforms, such as client feedback software, helps teams determine when it’s time to pivot. This way, they can divert their cash on a more scalable, more profitable app design. Doing it for the sake of salvaging the startup may not always be the best idea, though. It’s still about timing and observing the progress of the team. When all data suggests more cash bleed and failure, it’s best to end it before the company loses more.

Building a startup is never easy, which explains why many disappear within a few years. Teams, however, may learn to avoid the same fate when they know why failure happens.