Why the Homes of the Future Will Be Small

If the events of recent years are anything to go by, we’re in for some difficult times ahead. The cost of living seems to be steadily increasing, and competition for good jobs is tougher than ever. Meanwhile, we’re all dealing with complex events such as climate change and the pandemic, whose effects can be adverse and far-reaching.

For the middle class, in particular, this combination of factors leaves little margin for financial error. Housing costs are taking up a disproportionate share of our expenses. As a result, fewer people can set aside money for an emergency fund, let alone invest and build wealth.

This needs to serve as a wake-up call for many current and prospective homeowners. Our homes can be a vital difference-maker when it comes to managing our finances. The solution, heading into an uncertain future, is to go small.

For many people, the process of owning a home has become more of an ordeal in modern times. It’s the biggest purchase the average American will ever make, and the research and preparation involved in making a good decision can be overwhelming. The costs aren’t just financial, but emotional and cognitive as well.

Small homes are a simple way of addressing this challenge. With other factors being equal, smaller properties cost less, both upfront and in the long haul. You’ll consume far less energy to regulate temperature and humidity in a smaller home. And most repair or redecorating jobs can be handled in your spare time with Bosch power tools.

This affordability is particularly attractive to younger demographics who may be feeling squeezed out of the market. Many of them are still in the early stages of their careers, paying off student debt, and trying to leverage their spare time for professional development or a side hustle. The idea of spending an entire weekend on home cleaning and maintenance is largely incompatible with such a busy lifestyle.

The trend towards living in small, or even tiny, homes, isn’t new. It’s been around since at least the Great Recession of 2008. But many people continue to be hesitant about the idea of living in smaller properties.

The chief objection often centers around the concept of livability. And sometimes, it takes a massive disruption to change the way we think. 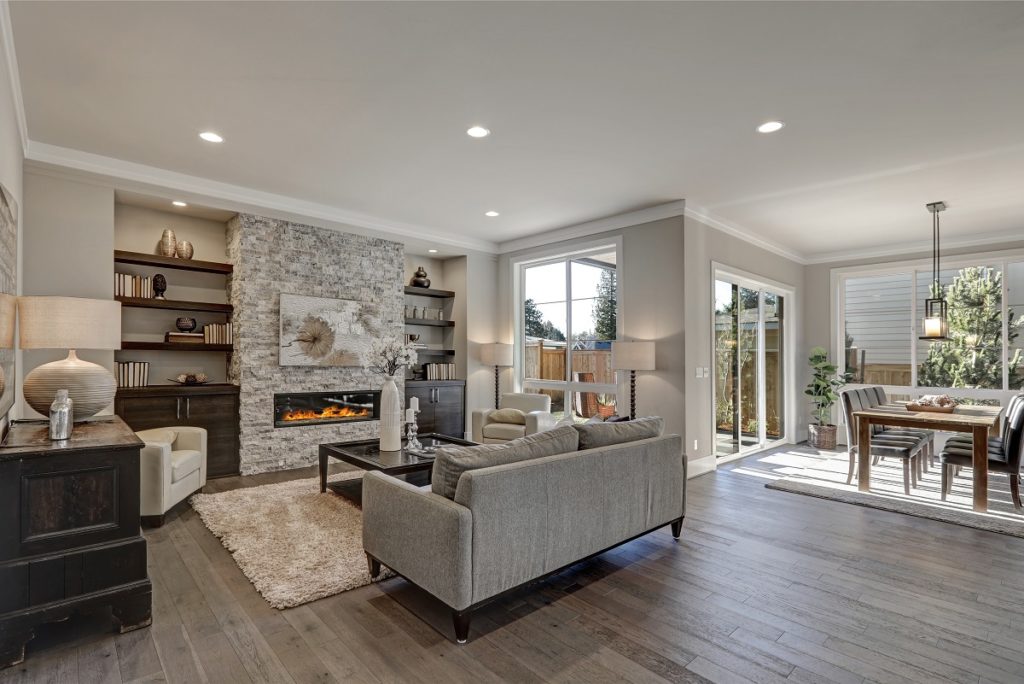 The pandemic may have served as just the sort of catalyst needed to overcome such resistance. In a survey done by Habitat for Humanity, respondents’ priorities were shown to have shifted amid the pandemic. Fewer people consider the factors associated with small homes to be a deal-breaker.

As our lives have moved indoors, we’re discovering workarounds to make small spaces comfortable. In turn, their affordability gives greater flexibility in terms of healthy living, and it allows us a better chance to enjoy green spaces outside those four walls.

Detractors of small homes will point out that they aren’t going to have much resale value. However, the ROI argument falls flat when you consider the uncertainty of the future.

No one can predict if a large property’s value will scale sufficiently over time to yield adequate ROI. You can be more confident that a small home will have solid market demand because it lies at the entry-level, where most first-time buyers are bound to explore.

An even greater factor in terms of uncertainty comes from climate change. Extreme weather patterns are becoming more frequent and severe in many locations. Harsh climate conditions can take a toll on structures over the years.

Small homes are more resilient for two reasons. They are easier to maintain, as already noted. And because they are cost-effective, it’s also easier to set aside funds to reinforce them for added durability.

Nobody can predict the future. For many people, that means small homes are the best bet for comfortable living.